Built at an altitude of 500 m above sea level, on the shores of Lake Pamvotida, with its island, the city of Ioannina is the main administrative and commercial center of the region of Epirus.

Ioánnina was first mentioned in ecclesiastical registers of the 9th and 10th centuries as an important Byzantine city. At the beginning of the 13th century it was the capital of the Greek despotate of Epirus. After 1318 it reverted to the Byzantine Empire and was made a metropolitanate by Andronicus II, but in 1349 it fell to the Serbs. Subsequently it was contested by the Italians, Albanians, and Turks, to whom it succumbed about 1430. From 1788 to 1822 it was the center of the Albanian-born despot Ali Paşa Tepelenë, whose revolt against the sultan’s rule, although quickly suppressed by his assassination, helped trigger the War of Greek Independence (1821–29). Ioánnina and southern Epirus were finally united with the Greek kingdom in 1913. 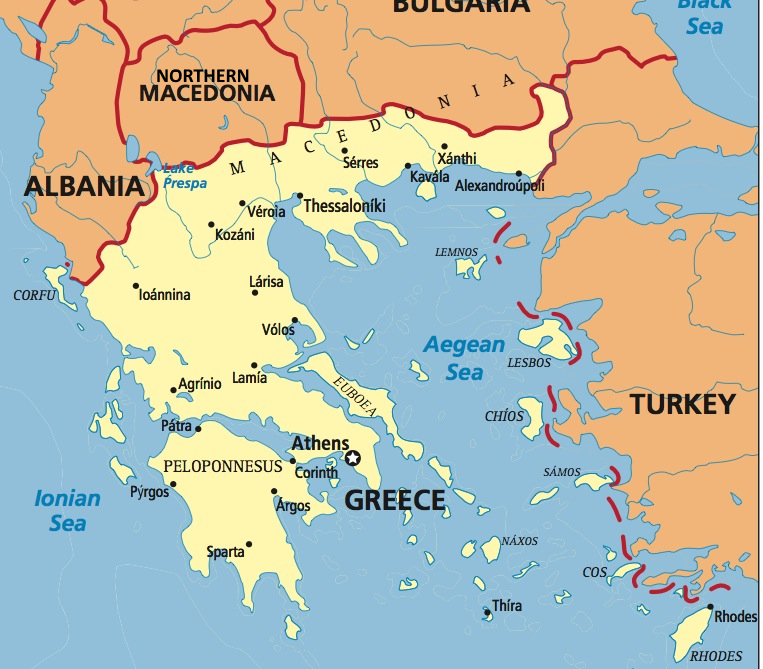 The distance from Thessaloniki is 260 km. The journey lasts for about 2 hours and 30 minutes with a normal average speed.

The distance from Athens is 445 km via Patra, which is the shortest way. The journey lasts for about 6 hours with a normal average speed.